David Matteson joined the United States Army in 2012 as a Blackhawk Repairer (15T) out of Fredonia, New York. The Army brought David to beautiful Central Texas where he was stationed at Fort Hood from 2017-2020. Recently he has been Medically Retired from the Army. David and his wife, Morgan, set down roots here in Central Texas with the purchase of their first home together in Temple. He is a dog dad to two Miniature Australian Shepherds (Nala and Luna).

After his career in the Army, David sought to find a fulfilling second calling with the opportunity to serve his community and neighbors by helping them sell and purchase homes. He is excited to make relationships with clients and go out of his way to serve them during an important time in their lives. 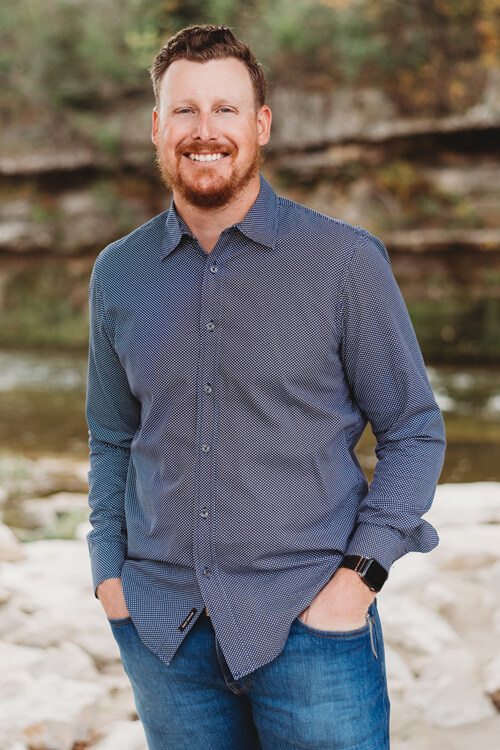 Our experience was excellent with Hearthstone! David M was our realtor and did a fantastic job. He made buying a house easy, fun, and provided clear communication throughout the entire process so we would know what to expect. He also was able to recommend other services and has great knowledge of the local area. We absolutely love our new house and plan to use David to sell our prior home as well! If you are thinking of purchasing or selling look no further, you are sure to have a great experience.

Happy New Year to you and your families. May this coming year bring you joy and happiness!

David, as a non-American and first time home buyer I was totally ignorant about everything in the home buying process, but you were always there, explaining every single thing to me in detail. My family and I can not thank you enough for your professionalism and your helpfulness throughout the whole process, Thank you for everything.

Overall the service was amazing! David and his team were always available to my schedule and were also very helpful in all aspects.

I had been looking at buying a house for over a year, and David was one of the realtors I reached out to when I was trying to get information. David walked me through the entire process including helping me find financing. His great communication and knowledge helped me and my husband get into our home. Thanks Again David!